I first discovered BAND OF OUTSIDERS in NYC 2 years ago while shopping at Barneys…yeaaaaah 😉 well just by the name it appealed me, cause  it reminded me of this very old french movie from Godard with the mythic and beautiful Anna Karina. The collection was just the way i like it : cool with a little LA touch for Boys and Girls!

Hope  i can meet him next mens FW, i heard he is in Paris 😉 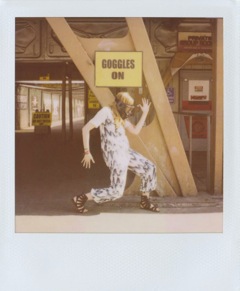 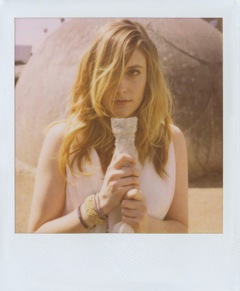 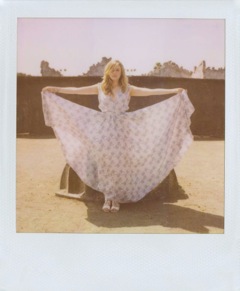 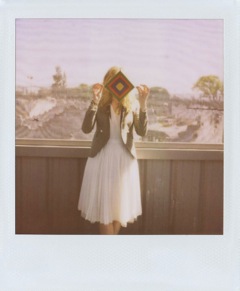 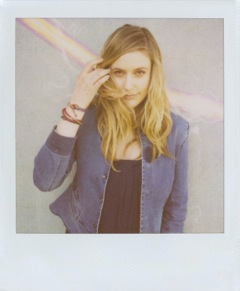 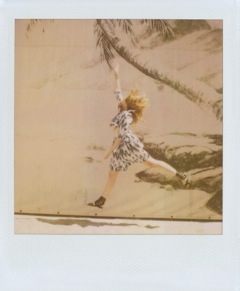